“We’re Going to Live on… We Will Survive!” 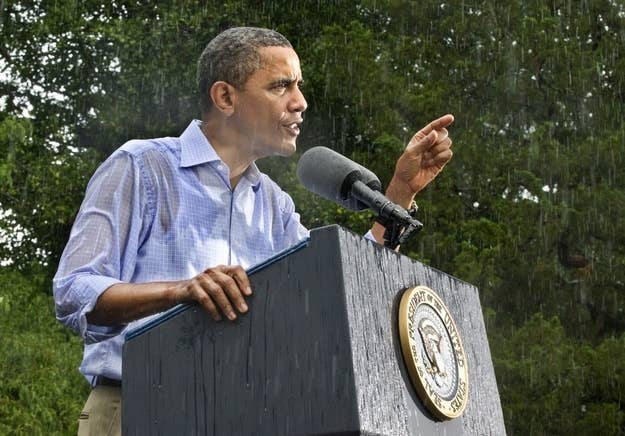 Today, a Facebook friend posted a series of pictures of Barack Obama taken during his presidency. Anyone that has read my previous blog posts knows that I am not an Obama girl. But the slide show was great. Although I didn’t agree with the previous president’s platforms, it was still intriguing to see intimate pictures of the man that led our country for eight years. I’ll probably even read Madame Obama’s book if she ever publishes one.

I would just like everyone that thinks they KNOW what’s happening in the government, whether it’s children at the border, or why Melania wasn’t seen by the media for so long, to consider the fact that unless you were at the border, or with Melania… you really

don’t know. You don’t. So much hate is being spewed based on ‘fact’ that most people can’t even proof, it’s disgusting. It’s embarrassing. It’s simply ridiculous.

Donald Trump has the opportunity to be our president for eight years. That’s it. That is but a vapor in time. A smudge on the timeline of eternity. Those that don’t support him, rest assured, there will be another president in a blink of an eye.

What will it take to set our differences aside and see people as fellow humans? For Republican and Democrat to walk hand in hand for the betterment of our country, our cities, and our neighborhoods? This means so much more than who our president is.

Heaven forbid it take an alien invasion to bring us together. In the words of Bill Pullman, “We can’t be consumed by our petty differences…” (I love this clip!!)

In other words… stop freaking out about stuff you can’t control, lashing out at people because they see things differently than you do, and start loving on the people in your circle, and being grateful for all that you have.

And most importantly remember these words, “In this world, you will have trouble, but fear not, for I have overcome the world”. If you don’t know who spoke those words… you better find out. Because THAT is far more important than wearing a vagina hat or blasting your pointless opinion on Facebook.

← The Art of Forgetting One’s Self
Just Let Me Be →